Don’t be caught off guard when buying a used motor vehicle. There is a good chance that the second-hand vehicle, that you are considering buying, could be a stolen, hijacked or illegal imported vehicle that re-entered the market as a cloned vehicle.
If you do end up buying one of these illegal vehicles, it will result in you losing both the vehicle and the money used to purchase it when recovered by the police.

Introduction
After a house, a car is probably the most important purchase made by most consumers. As this process is a very daunting experience, it is important to take the time to do the necessary checks before completing these transactions. This will save the buyer, and in many cases the seller as well, much inconvenience and a lot of money!

Consumers in the market for a used car should be on high alert for unscrupulous sellers and buyers who are ready to pounce on their hard-earned cash and take them for a ride. It is a reality that thousands of cars on South African roads have either been hijacked or stolen or are illegally imported vehicles. It is these vehicles that are used to defraud innocent buyers.

More than 1.5 million stolen and hijacked motor vehicles have never been recovered. They have either been exported, chopped for parts or have reached the end of their lives without being recovered. Many, however, have been cloned and are in South Africa, being used on our public roads by mostly unaware, innocent owners.

It is estimated that more than 20 000 unrecovered motor vehicles, valued at more than R4 billion, are illegally entering the South African motor vehicle market annually and are filtered back into the hands of consumers, mostly as cloned vehicles.

Furthermore, it is also becoming more apparent that Southern Africa is being used as the dumping area for illegal imported and imported stolen motor vehicles from all over the world. The illegally imported and stolen vehicles are not necessarily old and unsafe vehicles, in fact in many instances, these are expensive and luxurious vehicles which are offered at a good price to the South African public.

Throughout the lifespan of these illegal vehicles, motor dealers will buy and sell them; banks will finance them; insurance companies will insure them; and the public will unknowingly buy them. There is a good chance that the second-hand vehicle, that a consumer is considering buying, could be a stolen, hijacked or illegal imported vehicle that re-entered the market as a cloned vehicle.

If you do end up buying one of these illegal vehicles, this will result in you losing both the vehicle and the money used to purchase it when recovered by the police.

Microdots are disc-shaped particles, typically 1mm or less in diameter, containing a unique identification number. In the case of motor vehicles, thousands (minimum of 10 000 for most vehicle types) of these microdots are sprayed on a number of overt and covert places. It is proven that it is close to impossible for criminals to remove all the microdots. The microdots effectively provides the vehicle with its own DNA. There is a once off cost to fit microdots and no monthly payments.

The fitment of microdots to new vehicles and vehicles presented for police clearance became compulsory from 1 September 2012. Every fitment is recorded on the National Traffic Information System (NaTIS). By the end of January 2019, NaTIS statistics showed that 5.06 million vehicles registered in South Africa had microdots fitted. This represents more than 40% of the total live motor vehicle population of South Africa at the time and 100% of all vehicles manufactured and / or imported after 1 September 2012.

The use of microdots to identify vehicles has become a standard practice within the SAPS and forms an integral part of vehicle identification and the investigation process. Microdots are central to the process of identifying cloned vehicles. It is however rarely used by motor vehicle dealers and other businesses to identify possible cloned vehicles.

It is incomprehensible that microdots are not used by everyone as a standard to mark assets and later identify possible stolen motor vehicles and other valuable items.

BACSA, with the help of the accredited members of the Microdot Association of Southern Africa, DataDot Technology, Veridot and Recoveri Tag what’s Yours, are currently training more than 2 000 SAPS Designated Second-Hand Goods Officers to enforce the legal requirements of the Second-Hand Goods Act, 2009. More than 16 000 SAPS members, mostly detectives, have already been trained to use the technology. 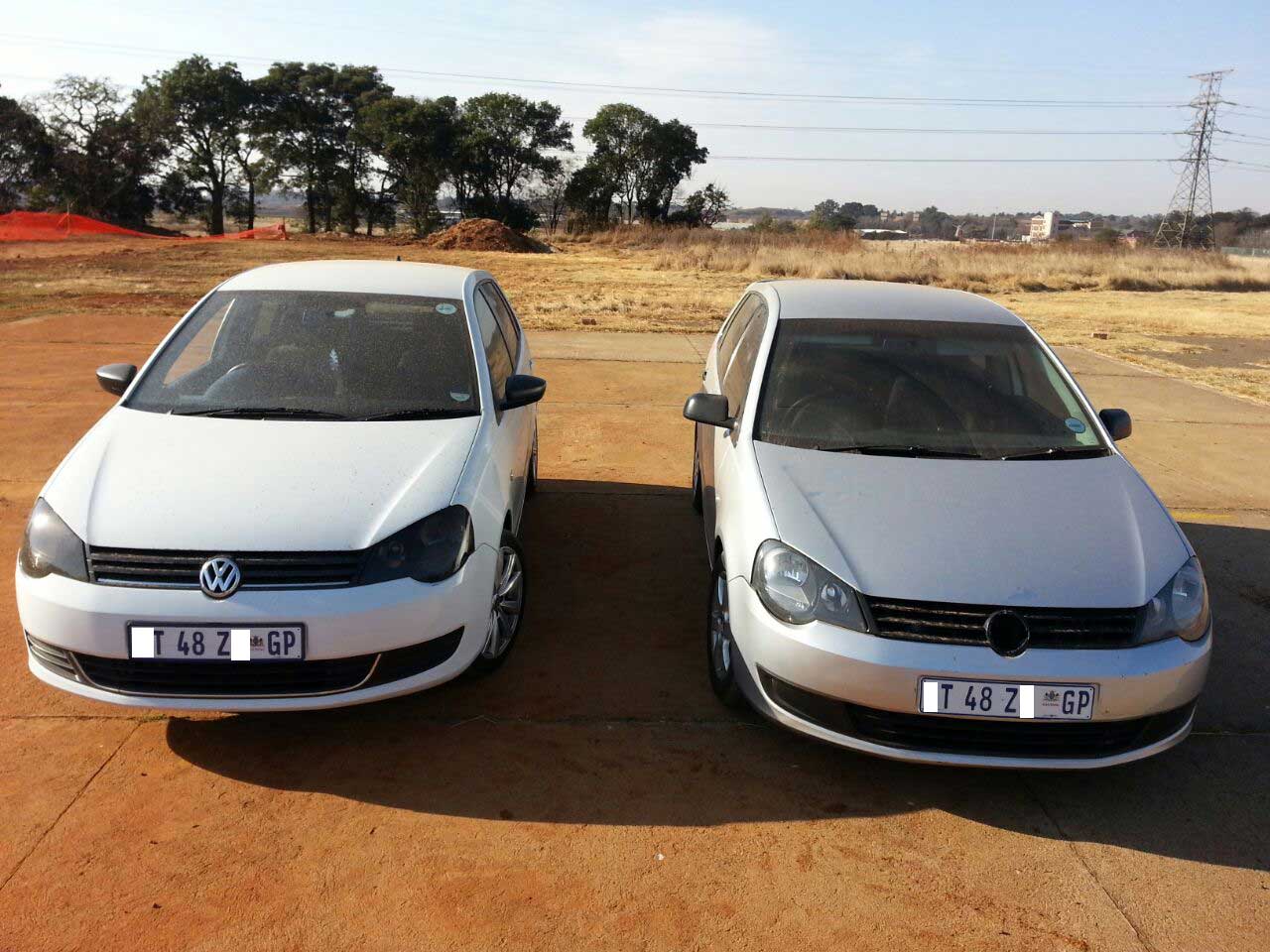 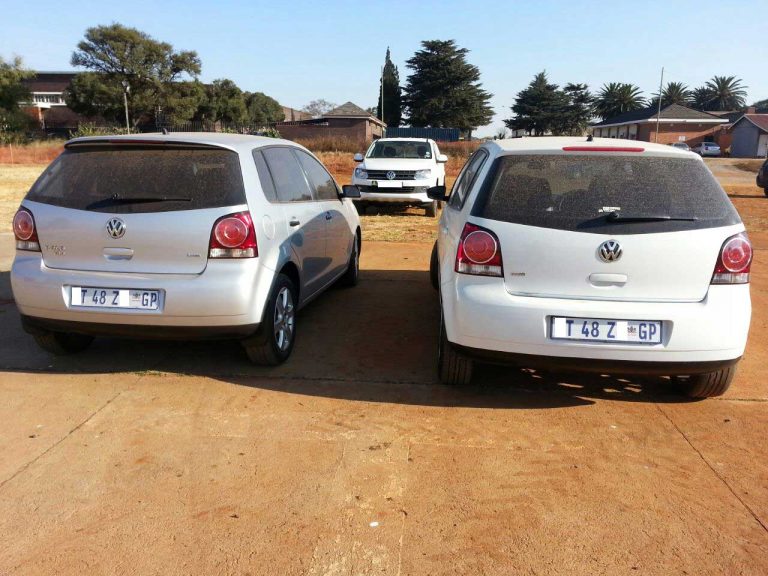 Recommendations
When buying a used motor vehicle, it is recommended:

* Check for spelling mistakes on the registration certificate and that it is not a photocopy.

* Never buy a vehicle that is registered in a foreign country – even our neighbouring countries. The probability of you being allowed to import the vehicle, is very low. It is also illegal to ordinarily operate a foreign registered vehicle in South Africa.

* Illegally imported vehicles can visually be identified by, for example, models that are clearly not sold in South Africa, mirrors on the front fender of the vehicle, mirrors in the back window, labels in the side windows in foreign languages and wipers on the front headlights.

* It is strongly recommended that used vehicles be bought from reputable dealers. Although this is not a guarantee, chances are better that the vehicle you are buying from a reputable dealer is legal. It is important for dealers to protect themselves, not only from losses but to a greater extent from a tarnished reputation. These dealers normally check that the vehicles being sold are legal and have the knowledge to identify imported vehicles. It is also easier to hold them liable if it is found that the vehicle was illegally imported or stolen.

* It is recommended that financial institutions (banks) do not finance and that insurance companies do not insure vehicles of which the microdot fitment and its originality has not been verified.

* The golden rule is, if the deal looks too good to be true, walk away, because it probably is. Use your head, not your heart.