In the light of a recent article issued by Business Against Crime stating that all illegally imported vehicles are seized by the South African Revenue Service (SARS) and are destroyed (compacted) by government, Dutton and the Retail Motor Industry Organisation (RMI) is urging citizens not to even consider buying an illegal vehicle.

Dutton said: “While some people who have bought an illegal vehicle try to register the vehicle as ‘built-up’ locally, their origins are invariably discovered over time and the vehicle seized.

“At some point in time, in a road block or when given attention by the authorities for any reason, the owner will be asked to produce proof of the vehicle’s legitimacy. If it is foreign registered it may only remain in South Africa for a maximum of three months per annum, passports and proof of residence in the foreign state can be requested, likewise temporary import permits (TIPs).” 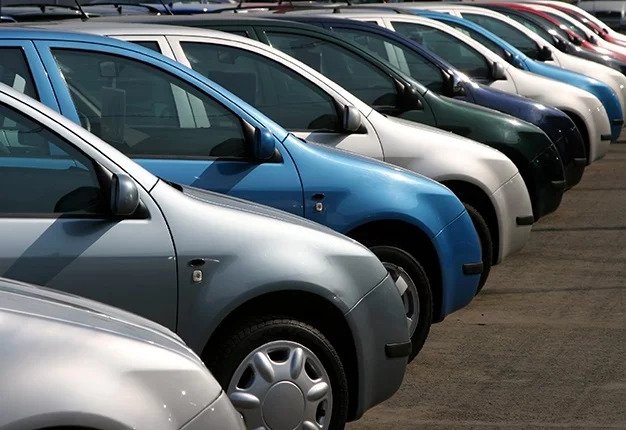 Jakkie Olivier, CEO of RMI, says it is a very complicated issue but ultimately the banning of imported vehicles into South Africa was done to protect local manufacturers.

Olivier said: “We have seen cases in other countries where the import of foreign vehicles has decimated the local market.”

He says often vehicles are brought into the country under the guise that they are only in transit heading onwards to another country.

Olivier said: “But really they are being dumped in South Africa and sold illegally. There is also a cloning practice where the identity of a legitimate scrapped vehicle is stolen and used for a matching imported vehicle. We often see this with a specific model which has a direct impact on that model in the local market.”

According to an article by the Citizen online last year, SARS destroyed imported illegal vehicles valued close to R4-million as part of a clampdown on non-compliance in various customs sectors.

“If you visit any state warehouse it will confirm the volume of vehicles seized by the SAPS and Traffic Officers then handed over to Customs to deal with,” says Dutton.

With some 87% of all used vehicle imports into the region using SA ports, the country continues to be the focal point for this trade.

“The problem of controlling used vehicle imports and exports in the region continues to grow, despite various remedial actions taken since the late 1990s. Sadly successful, control regimes have been abandoned over time as the lessons leading to their introduction are forgotten due to high staff turnover, mostly due to re-organisation,” he says.

Stolen, undervalued, distressed and contraband vehicles being offered locally lead to additional cost to the fiscus, and a direct loss of income to the countries targeted.

Dutton said: “While the fiscal loss involved in an illegal vehicle import is taken up as profit by those involved, local industry suffers indirectly, but the various States affected lose direct income. Five years ago, the loss to the Customs Union States was conservatively estimated at over R500m per annum. This number has probably grown substantially since then.”

While the problem persists, Olivier is urging motorists not to support this illegal activity and to buy ‘legal’.

“If you are looking for a second-hand car deal with a reputable, accredited dealer. We do see cases where buyers don’t intend to buy an illegal car but are duped by unscrupulous dealers. Make sure the vehicle is in good condition and get a second opinion if in doubt. A reputable dealer will be able to tell the difference between an illegal or cloned vehicle,” he said. 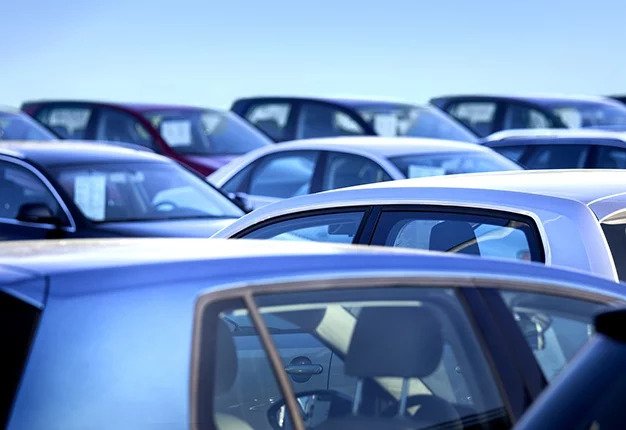 2. Never buy a vehicle that is registered in a foreign country – even our neighbouring countries. The probability of you being allowed to import the vehicle is very low.

5. Check for spelling mistakes on the registration certificate and that it is not a photo copy.

6. It is strongly recommended that buyers of used motor vehicles should not buy a vehicle if a microdot confirmation certificate was not issued for the vehicle by a reputable accredited microdot fitment centre.

All motor vehicles, locally manufactured or imported, registered for the first time in South Africa after 1 September 2012 must be microdotted. If a vehicle has not been fitted, it should be verified and fitted with microdots.

“Simply, why bother to go to all the effort and risk, for a short-term gain, when a local vehicle holds its value better and can be legally disposed of,” concludes Dutton.